Then, one day, a group of Russian men and their fighting dog “Roxy” enter his taxi. Levan, the chief, is on the run because he has messed with the wrong people. Thomas quickly proves to be a great and reliable help to him. Over the next few days, the men assign him to many smaller and larger tasks, some of which are in the legal gray area, and some of which go far beyond.

When Thomas, who at first is only concerned with money, picks up Levan‘s attractive wife Liza and their young son Vova from the train station, everything changes for him. Soon, money is no longer Thomas‘ only motivation. For little Vova, he becomes an important confidant, and he fulfills all of Liza‘s wishes. Levan begins to trust Thomas more and more. With his life and his business. Thomas becomes part of Levan‘s family and his most important employee, without ever having applied for the job. But the rope around Levan‘s neck, and therefore Thomas‘, is relentlessly geting tighter and tighter.

Agents are on their trail, and Thomas is is supposed to help the men bag Levan. Levans affiliate gets shot and his employees disappear one by one. The once powerful oligarch becomes increasingly isolated and his taxi driver becomes his closest and eventually only confidant.

Deeper and deeper Thomas gets sucked into a swirl of betrayal, friendship, love and loyalty. And with time, he develops abilities that he didn’t think he’d ever have. But Levan‘s suspicion grows, the closer Thomas gets to Liza and finally Thomas must go all in to save himself and start a new life. 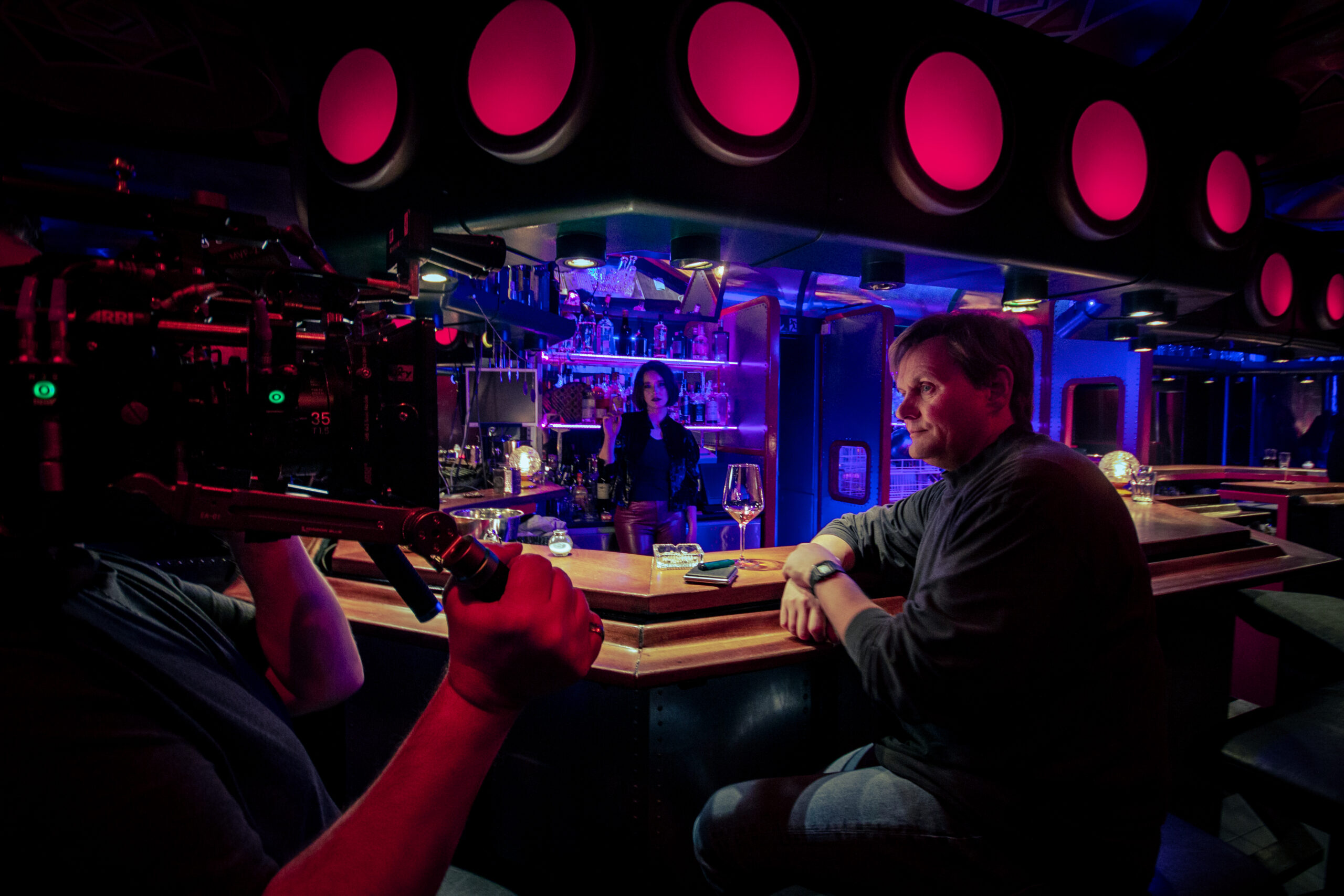 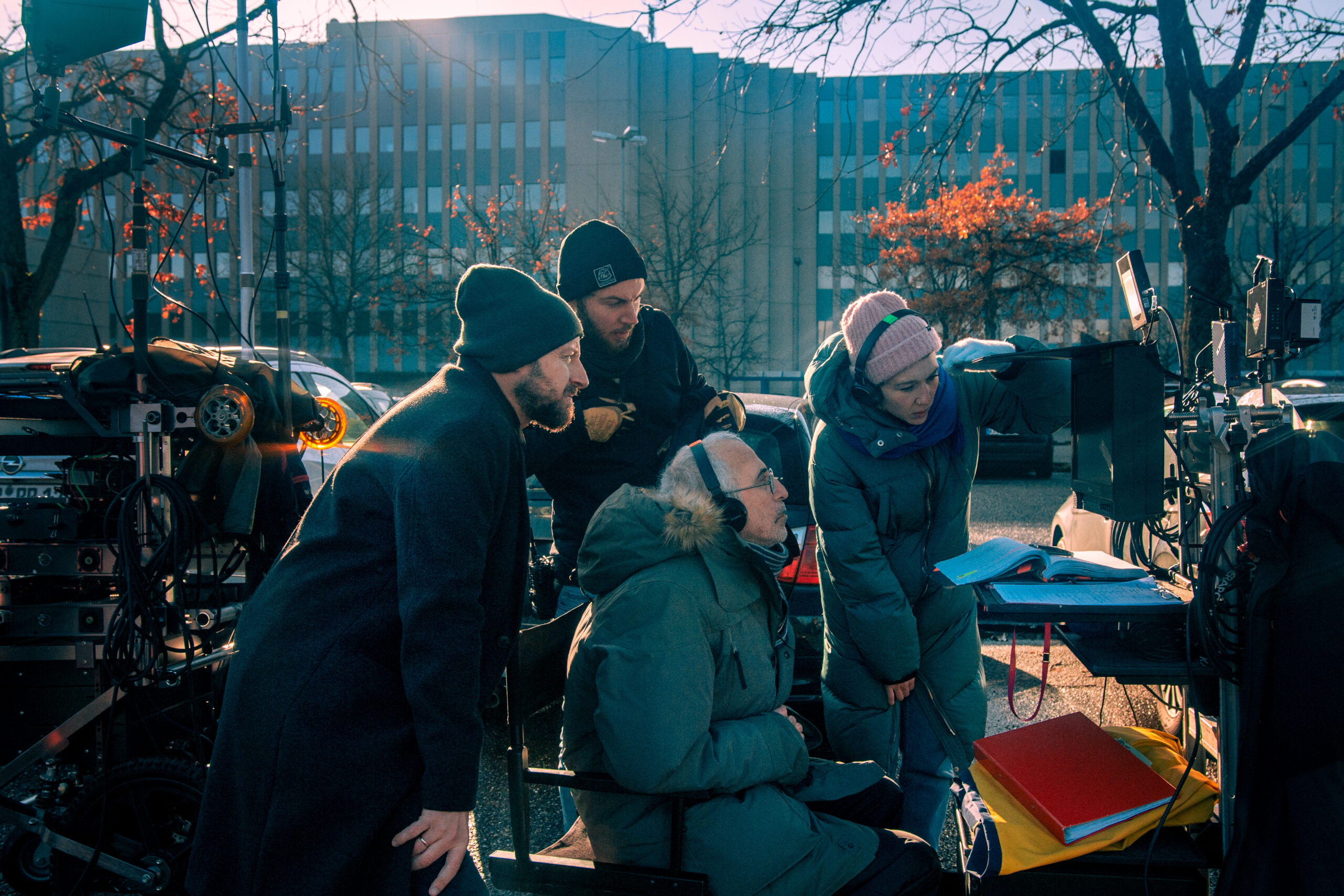 Roxy on social media - check it out! 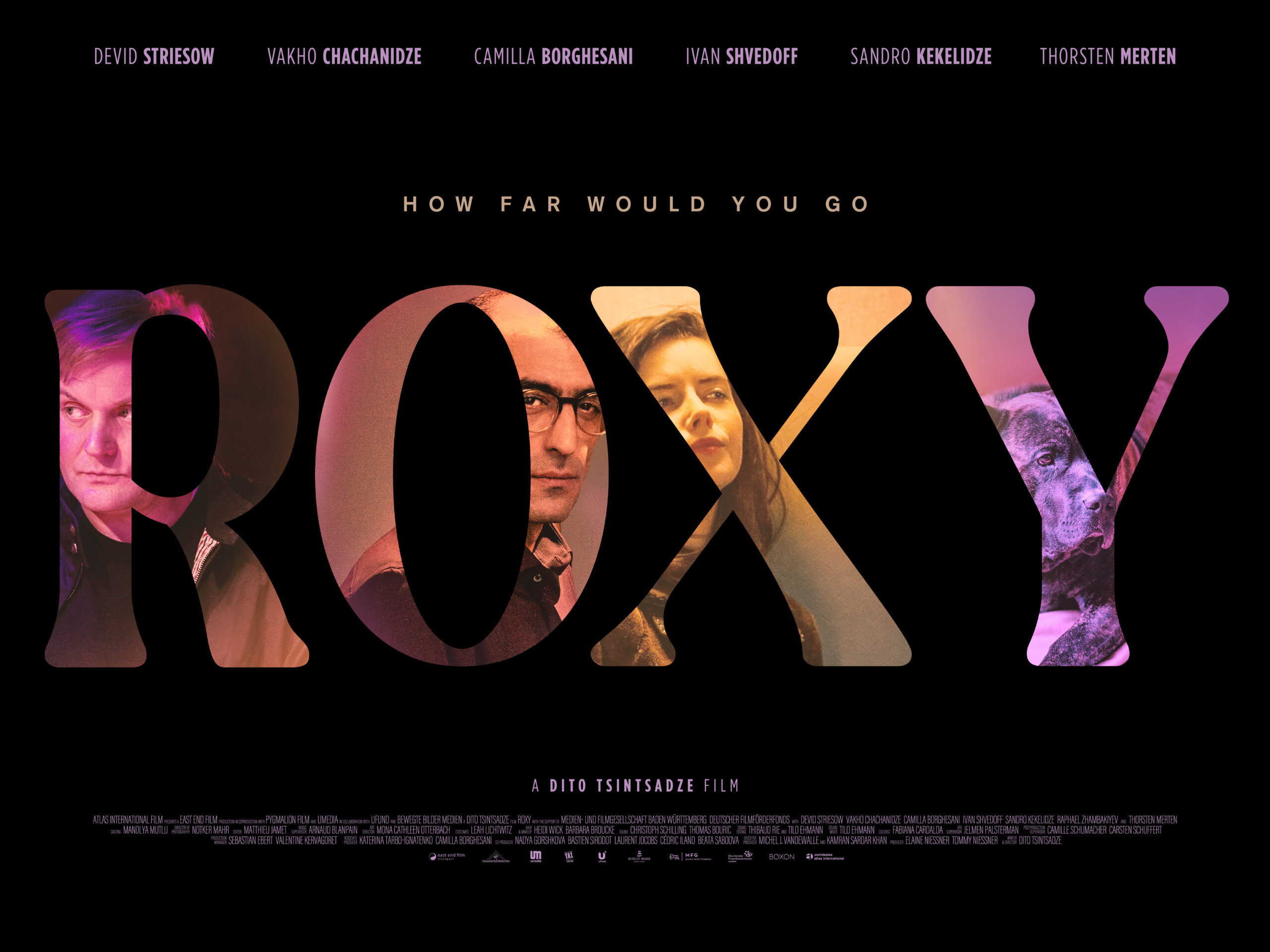 For all purchase inquiries, please feel free to contact our world sales:

„I see ROXY as a great opportunity to make a very special, funny and at same time suspenseful movie about love and faith…“